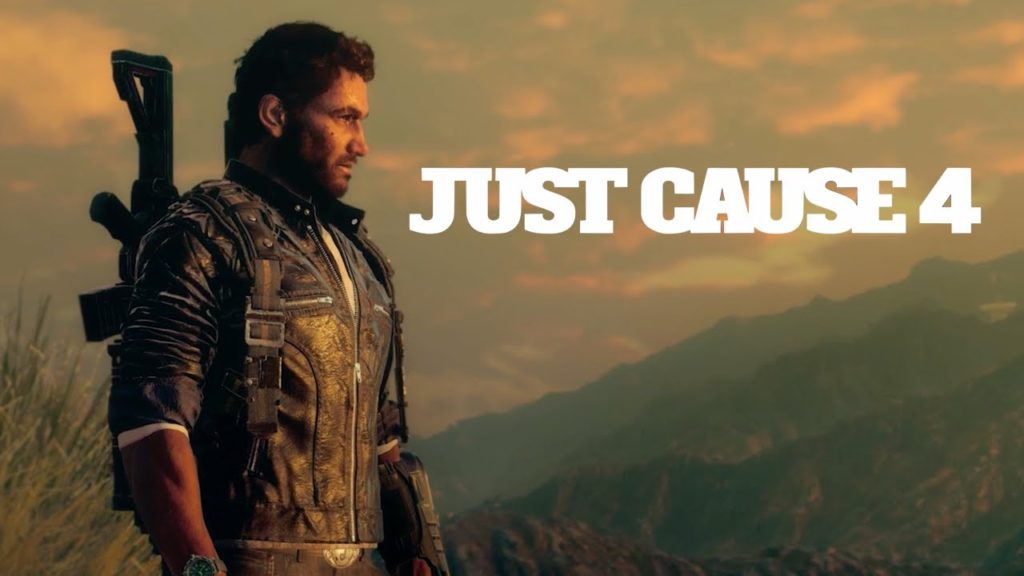 Its been a few weeks since I have shared any free games with you guys but I just came across a free PC game that I thought would be of interest to some of you PC gamers that love a good shooter.  Well, I can’t say I have played it to call it a good shooter based on my own experience but anyway…  Just Cause 4 on the PC is available for FREE right now!

While I think I have acquired several of the Just Cause games over the years, I can’t say I have ever played them.  I’ve seen some rather crazy videos from the games on YouTube but I just haven’t got around to trying them out.  But its hard to argue with free so I might as well add this to my library of games!

For those unfamiliar with the game, here is the games product page description and I have posted a trailer below:

Just Cause 4 sees rogue agent Rico Rodriguez land in Solis to hunt down the truth about his past, at any cost. Jump into an action-packed open-world sandbox experience and cause chaos with a wide selection of weaponry, vehicles and gear!

If that wets your appetite or you have been wanting to pick up this game because you liked the others, Just Cause 4 is FREE right now on the Epic Games Store and will be until 4/23/20.

I’m curious to hear what you guys think of this game if you have played it!  Judging from the comments about it that I have seen on reddit, it sounds like a buggy pile of garbage compared Just Cause 2 and Just Cause 3 (neither of which I have played but I own them).  So let me know your thoughts in the comments below!

Make sure to share this with your fellow PC gamers!  And join our awesome community of fellow geeks over on the Global Geek News Facebook page.