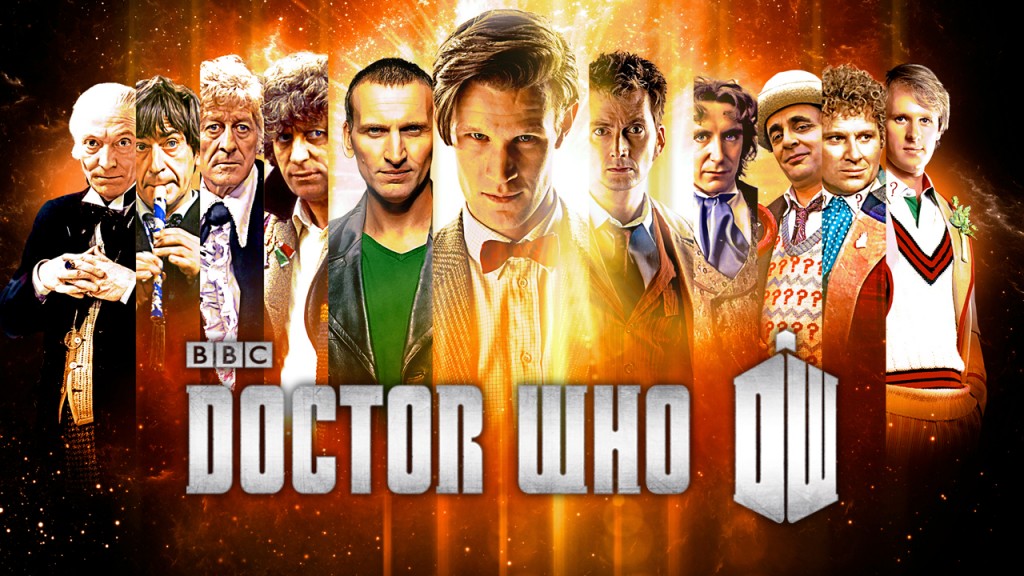 Whovians seem to have rather strong opinions about the Doctor Who 50th anniversary special as I have seen many who loved it and perhaps equally as many who didn’t.  Personally, I rather enjoyed it although I will admit that I wasn’t a huge fan of David Tennant’s hair as it almost made him look like a completely different person and I would have loved to see some interaction between him and Billie Piper instead of just her interacting with John Hurt.  Otherwise, I rather enjoyed it.  However, I think I may enjoy this mashup even more than the Day of the Doctor special!

Somebody has gone through and cut up the Day of the Doctor 50th anniversary Doctor Who special and made it up like the opening credits of the sitcom Friends (one of my all time favorite shows which I still watch every night before I go to sleep).  Between the friends style font, The Rembrandt’s “I’ll Be There For You” and the choice of Doctor Who shots, I think this is quite awesome.  I know I would be there for the Doctor!