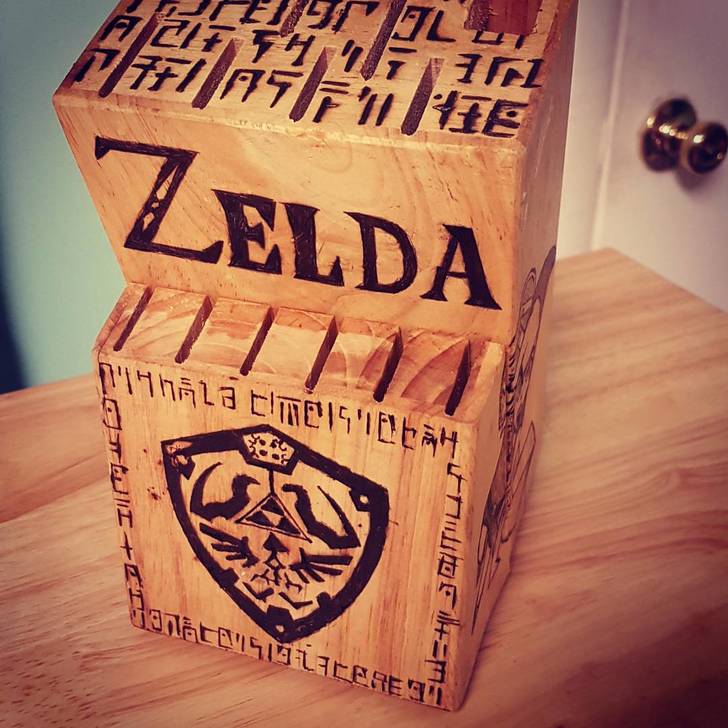 Ever since Legend of Zelda: Breath of the Wild came out, it seems like everybody is completely obsessed with all things Zelda.  While I have yet to download the game for my Wii U since I am currently trying to catch up on other Zelda games, I have been paying attention to all of the cool Zelda related stuff that people have been making and one of my favorites so far is this awesome Legend of Zelda Wind Waker inspired Legend of Zelda knife block!

I wish I knew how to do something like that but with my luck I would probably end up just catching the knife block on fire, burning all the clothes off my body and giving up.  I should not be allowed to play with fire except in video games.

If you have done any geeky projects like this Legend of Zelda knife block, let us know in the comments below or with the contact us page linked above because we might just want to feature your project here on Global Geek News! 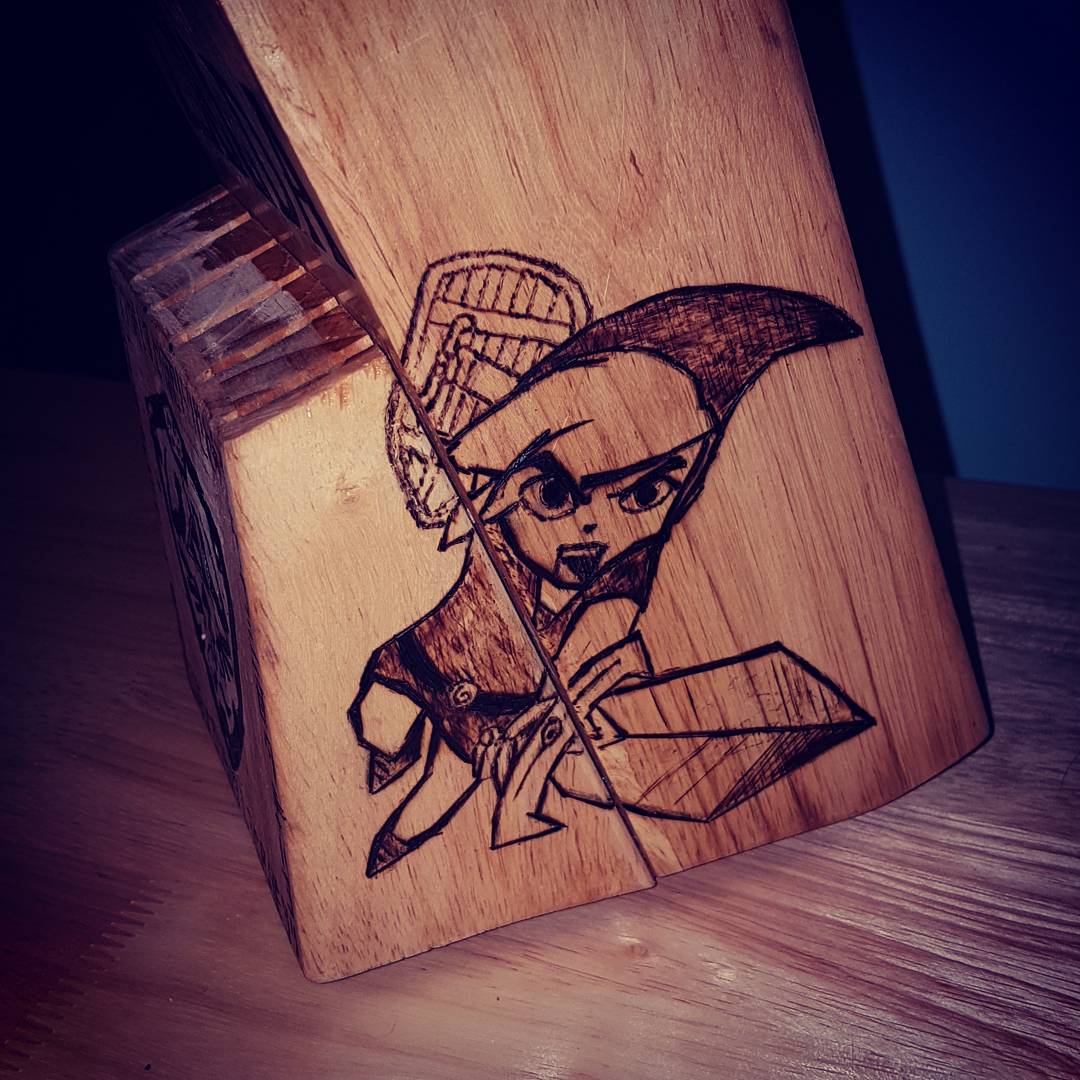 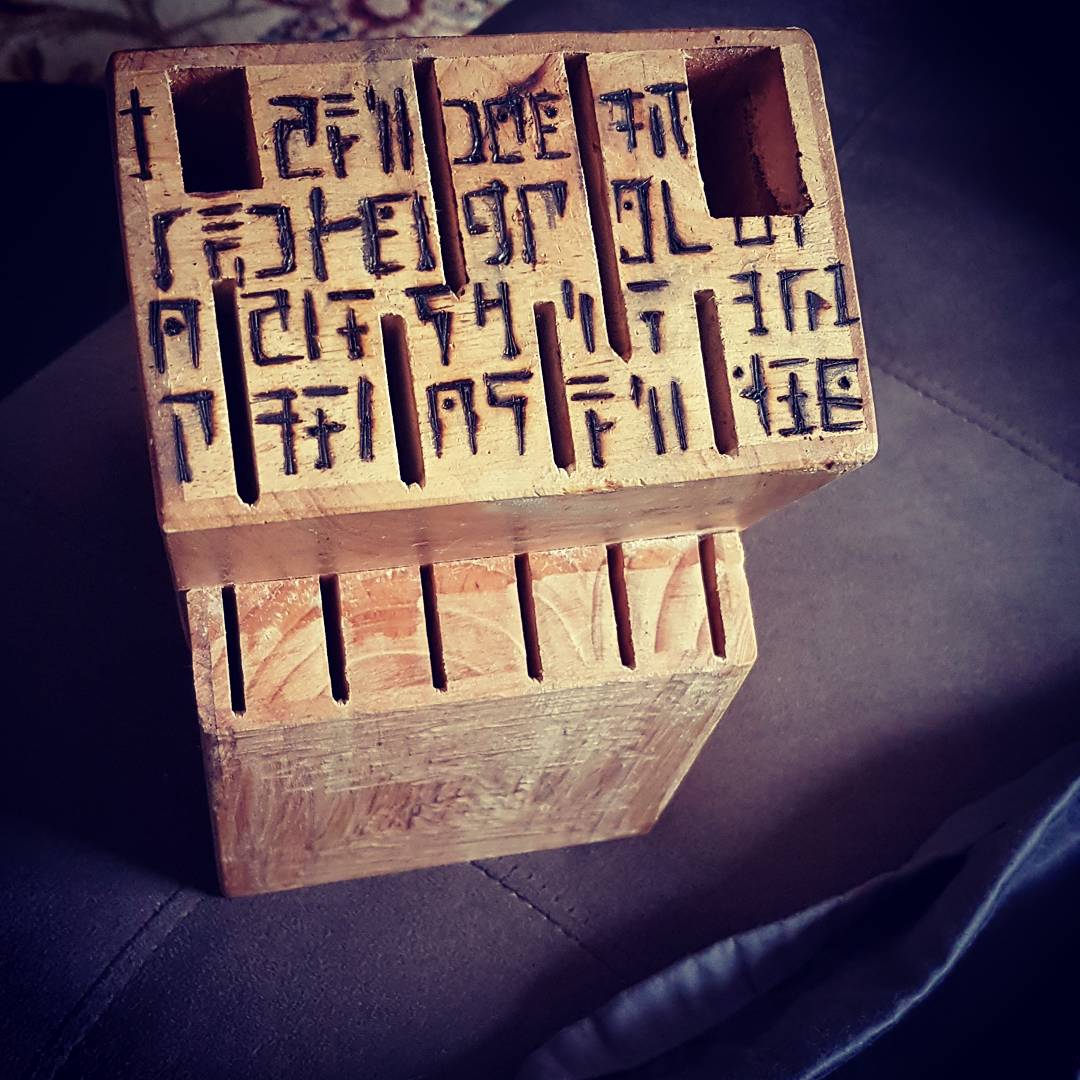