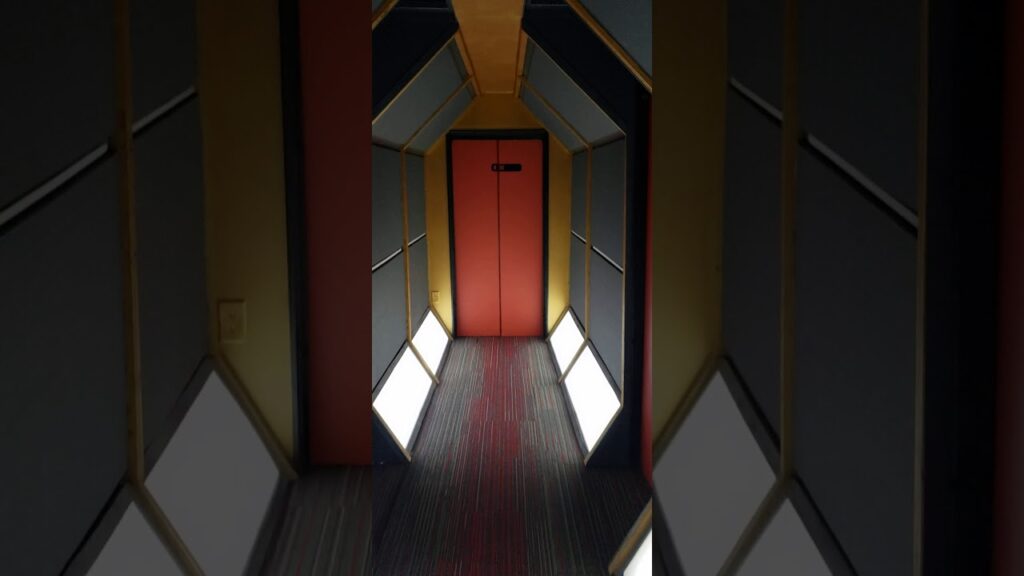 There are times when I post about stuff that is really cool and then there are other times that I post about something so amazing I don’t know how else to describe it other than mind blowing and this is definitely one of those times where I have to call this creation mind blowing.  One guy that is clearly the ultimate sci-fi geek turned his basement into a Star Trek and TARDIS basement and its beyond incredible!

First of all, before I even get into the meat of the post and on to the video, I have to say I am very envious of the size of this guy’s basement.  From the looks of it, I would guess it is probably triple the size of the basement in my house and I’d give anything to have a basement that big!  Ok, enough of my home envy and on to the important stuff!

YouTube user The Todd spent 2 years and 3 months creating the ultimate sci-fi Star Trek and TARDIS basement.  It comes complete with a transporter room, bridge (which also appears to double as a home theater), a TARDIS and much more.  And if that wasn’t geeky enough, he can control it by either his voice or the Star Trek LCARS touch screen menu system.  He can do everything from sending the entire basement to red alert of gaming on the viewscreen.  Even the doors open Star Trek style!

I have no idea how much he spent on something this amazing but I’m guessing at least six figures and I’d say it was worth every penny!  This is every nerd’s dream basement!  I’d also have to guess that his electric bill is probably also in the six figures to run all of these screens and lights and everything.  Must be nice to be filthy rich!

Check out the video below to get a full tour of this amazing Star Trek and TARDIS basement and have your mind blown!

Share this with all of the Star Trek and Doctor Who fans you know!  Then go join our awesome community of geeks on the Global Geek News Facebook page and follow me on Twitter!