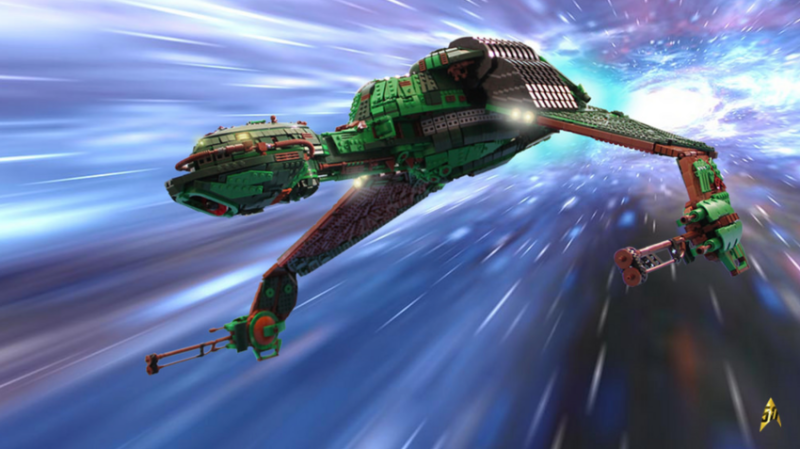 Other than perhaps Global Geek News itself which has been going strong for over a decade now, I can’t say I have had any projects that I have worked on for an extended amount of time.  Some projects have lasted me months or a few years but they (like GGN) has never really had an end goal and just kept going until I stopped.  Well, there is one guy that had an end goal in mind and even though it took him nine years to complete it, he is finally finished this incredible LEGO Klingon Bird of Prey that took around 25,000 LEGO bricks!

The final version which was made as a tribute to the 50th anniversary of Star Trek actually only took about a year and a half to make (still a long time!) but it uses a wide variety of parts including Bilbo Baggins’ front door for the guns.  Talk about creative!

There are a ton of more pictures of this impressive LEGO Klingon Bird of Prey below including the original blueprint that this LEGO build was based on. 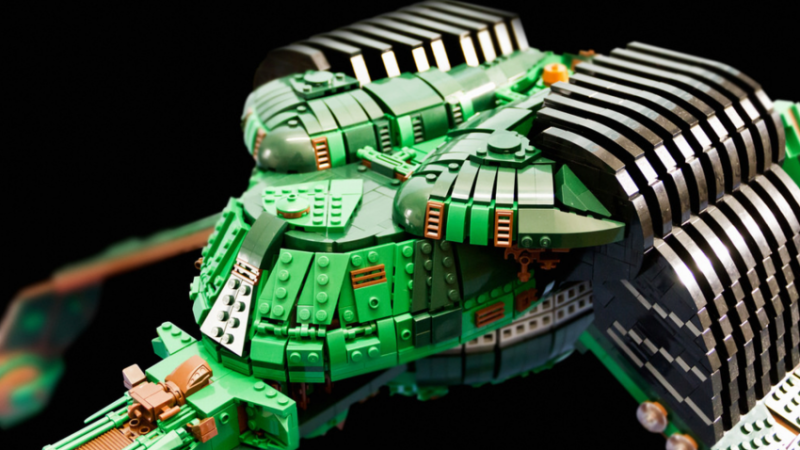 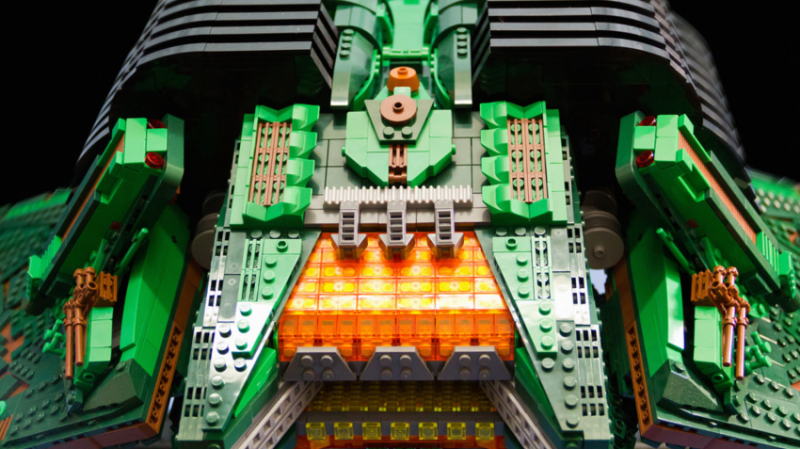