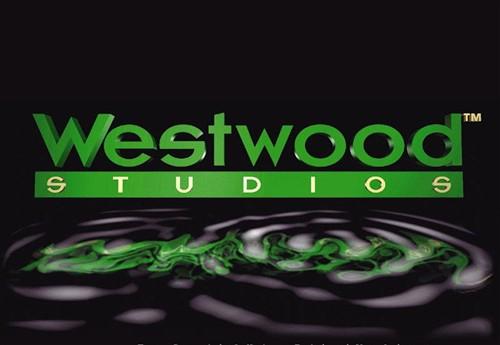 Growing up, I was a HUGE fan of Westwood Studios because of their games like Command & Conquer and Dune 2000.  Between their great games and the great people they had working for them, there has never been a gaming studios I have been more loyal to.  It was my love for Command & Conquer that got me into the world of blogging (it wasn’t called blogging back then) by writing for several C&C fansites some 15 years ago (has it really been that long?!).  Well, even though they were shut down by EA way back in 2003 (one of the dumbest things EA has ever done), they are finally getting the recognition they deserve because Westwood Studios gets Industry Icon Award at The Game Awards 2015 last night.

Normally I don’t pay any attention to award shows since they tend to be just one big corrupt circlejerk but I do think this award was very well deserved and long overdue.  Westwood Studios has had an incredible impact on the gaming industry and it created the RTS genre (perhaps my favorite).  The package they put together for the award which was accepted by Westwood founders Louis Castle and Brett Sperry was very well done and I love how they brought in some of their competitors to talk about just how big of an impact they had.  My only complaint is that there needed to be some sort of commentary from Joe Kucan (Kane in the Command & Conquer games) because of the huge impact he had on the franchise and the studio as a whole.

If you were a fan of Westwood Studios back in the day with their wildly successful games like Command & Conquer, this is a must watch video.  If there was ever a company that deserved to have a documentary made about them, it would be Westwood!  Its about time that Westwood Studios gets the Industry Icon Award.