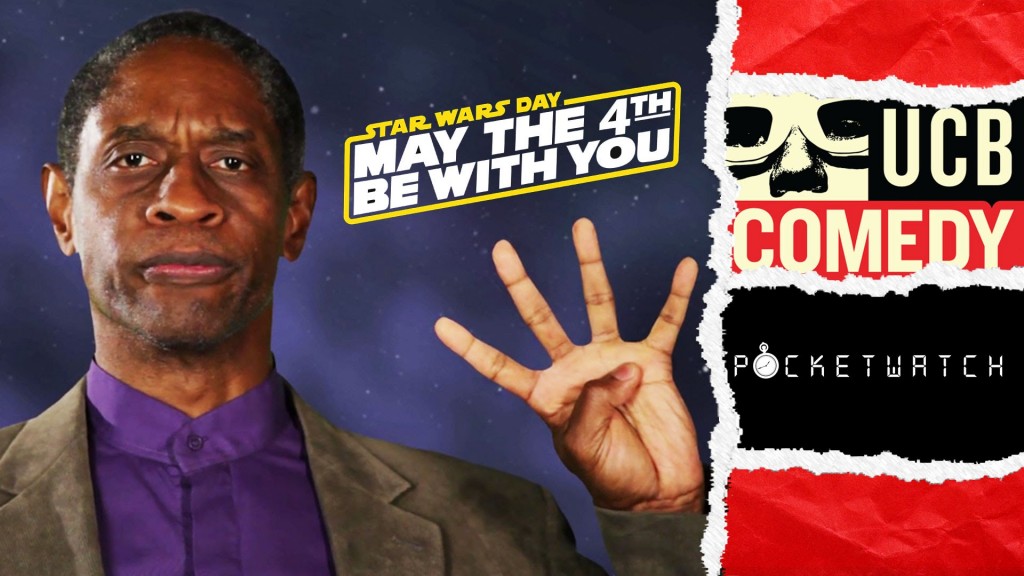 First of all, my apologies for not posting this yesterday when it was May 4th, but I didn’t see this until it was too late.  However, since it is Revenge of the 5th, I’m still going to post this video.  I would have posted it no matter what day because it is simply hilarious but at least it works out that it is at least day two of Star Wars Day.

This video features Tim Russ, best known as Lt. Commander Tuvok on Star Trek: Voyager explaining Star Wars Day.  To say that he gets it wrong would be a huge understatement.  I won’t spoil anything but I will say that this video is so funny, it might not be a bad idea to have an extra pair of pants around because you might just pee them.  Better yet, just watch it on the toilet or in the shower so cleaning up the mess will be easier.  That would be the logical thing to do!