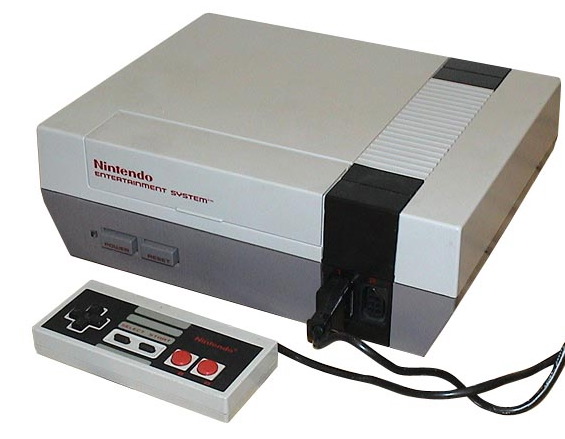 While I have no desire to eve have kids, if it was to happen, I have long believed that they should be raised on older video games and gaming consoles to have an appreciation for the classics and just how far video games have come over the decades.  I started out with my first gaming console, an NES, at age 2 and worked my way through newer systems as they came out and I think kids of today should experience something similar.  I shudder to think what games will be like in the future if those who will be developing the video games of the future have no idea as to gaming’s roots.  Also, the attitude kids have about older technology is quite disturbing to me and I suspect you will probably agree when you watch how kids react to the Game Boy (A post I did a few weeks back) and the video below of kids reacting to the Nintendo Entertainment System.

Even if you don’t facepalm as many times as I did to this video of kids reacting to the NES (how does an 18 year old think this is a projector?!), I’m pretty sure this video will still make you feel old as dirt.  I’m going to go cry in the corner now.