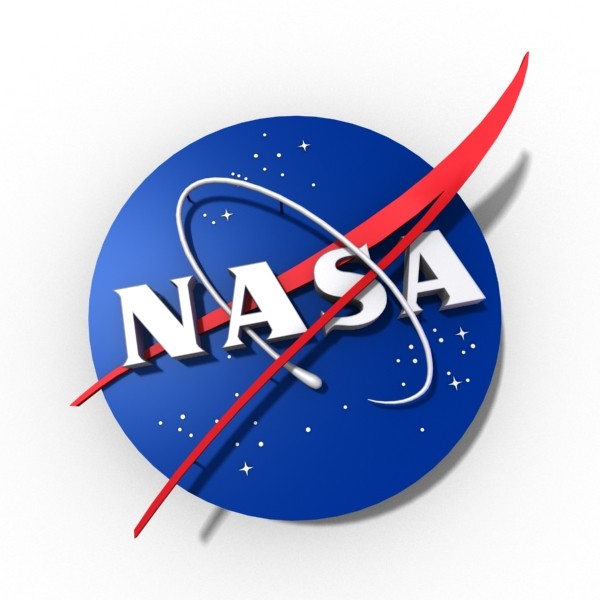 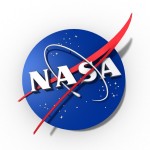 I’m not sure it is something I have really talked about on here much before if at all, but I have a huge fascination with all things space related.  I have always been completely captivated by the things you can look up and see in the sky.  Speaking of which, just to give you an example of just how interested I am in all things space related, just last night I spent a good bit of time at a local observatory run by the local astronomical society (of which I am a member) where I watched the International Space Station fly overhead, saw a couple of comets streak by and stared at Messier 13 (often called the Great Globular Cluster in Hercules or the Hercules Globular Cluster) through a 22″ telescope.  It made for an amazing evening to be sure!  Anyway, speaking of space, when I came across the video below, I knew I had to share it for all of the other space loving geeks out there.

As I’m sure you know, because of the virtual vacuum in space, sound waves are unable to travel in space.  However, sound does still exist in the form of electromagnetic waves.  Various probes that NASA has sent to investigate the solar system are able to record these waves and the video below is a compilation of those waves from various objects like Jupiter, the rings of Saturn, Uranus, Nepture, Earth, Io and more which have been translated into regular sound waves that people can hear.  Check out the video below to give a listen to the sounds of our solar system but beware, they are a bit on the spooky/creepy side.  Even so, I could see the sounds of Jupiter making for a great intro to a death metal song.

[via The Daily Epic]