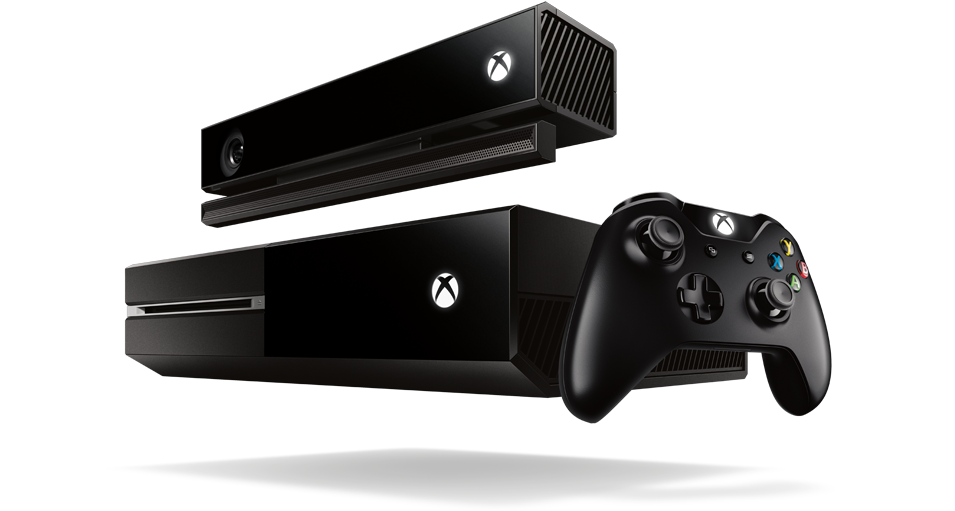 These days, I am pretty well behaved when I game but in the past, I was the most hated troll in various gaming communities.  If you know where to look, there are still stories floating around the internet of my epic trolling activities that range from tricking people into getting banned from gaming servers to hijacking an internet radio station, pretending to be some guy that was getting on my nerves in an IRC chatroom and playing Hanson’s MMMbop for 24 hours straight (his reaction was priceless when he found out and to say that he was pissed would be an understatement).  Well, even though I don’t do stuff like that anymore, I’m glad to see there are still people carrying on that proud tradition!

One of my biggest privacy concerns about the Xbox One (from now on I will refer to it as the Xbone or Spybox One just to piss Microsoft off) is the fact that its’ Kinect system is always watching and listening to you (I know you can turn it off although last I heard, you still aren’t allowed to unplug it so I don’t trust it).  Well, one clever gamer realized he could use the Spybox One’s always listening technology against other gamers to screw them up in game.

He changed his gamertag to Xbox Sign Out and whenever anybody says his name, the menu is brought up to sign them out of the Xbone.  It is a hilarious troll (frustrating for those trolled I’m sure) and well worth watching in the video below.

On a related note, I might be in love with the girl with the sexy laugh that almost falls for this clever prank.