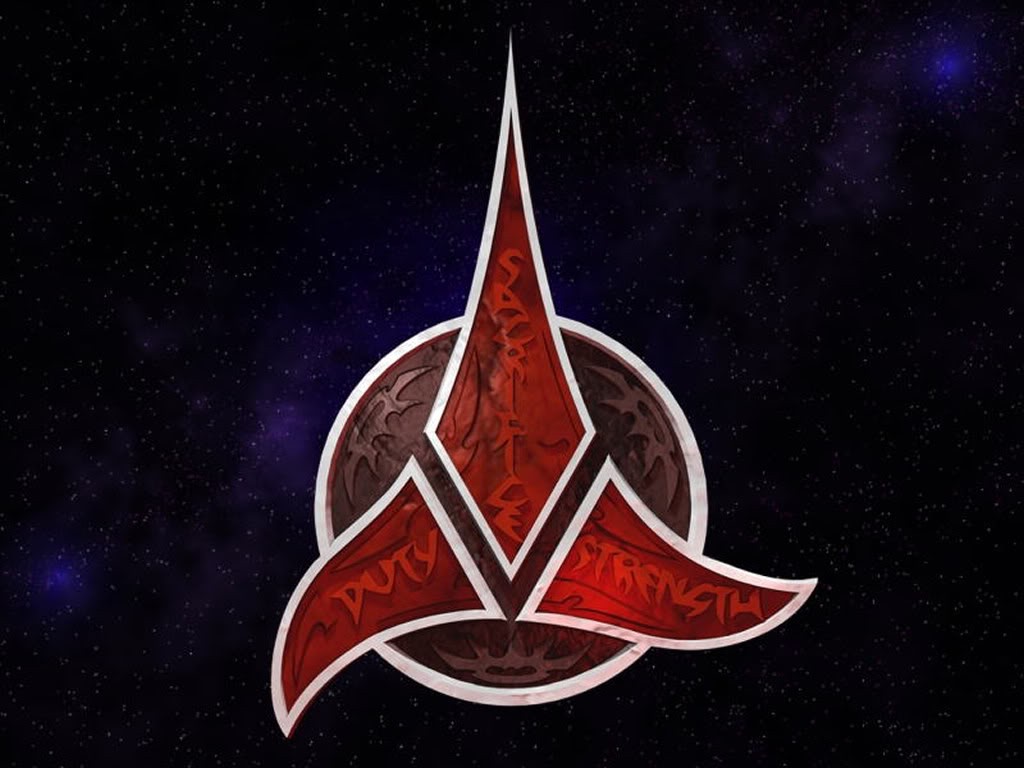 Luckily the whole Rick Roll meme has largely died out but it never bothered me too much because I’m pretty good about smelling those things from a mile away so I only ever got Rick Rolled less than a handful of times but it was annoying having to keep my guard up constantly around people who I knew would try anything to get me.  However, I probably would have been happy to get Rick Rolled if there had been this awesome Klingon version back then!

The people behind the YouTube channel Commedia Beauregard are the creators of this awesome Klingon parody of Rick Astley’s “Never gonna give you up” song.  For those of you who don’t speak Klingon (I know a little bit of Klingon, curse words mostly but I am not fluent in it like I would like to be), there are both Klingon and English subtitles so you can follow along and see just how well it translates into Klingon.  While the video feels like it cost six cents to make, the Klingon makeup is actually better than a lot I have seen so that is nice.

Now, go out there and try to Rick Roll all of your friends in Klingon!